Our leaders are the faces of change, committed to growing a repositioned, sustainably profitable digital lifestyle company that meets the changing needs of our customers and investors; and that our people can be proud of. 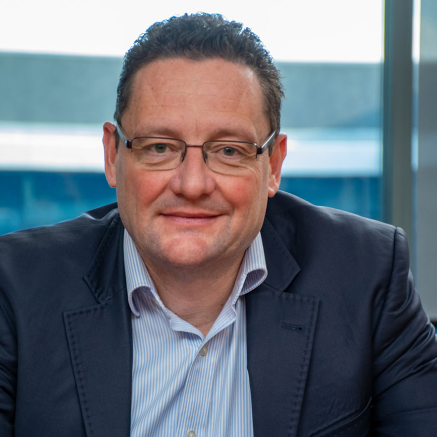 Douglas Craigie Stevenson has extensive senior management and leadership experience in the telecommunications industry, having served in a number of high-profile roles including chief executive officer of Telekom Networks Malawi PLC, managing director of Vodacom Business Africa Group, and chief financial officer of Business Africa Group. His experience reaches far and wide, which has earned him great respect in the telecoms industry on the continent.

Before stepping into the role of Cell C Chief Executive Officer, Douglas was Chief Operations Officer. In this position, he helped lead the company to improved operational performance, sound business ethics and good governance, which established a path to sustainability. In March 2019, he was appointed interim CEO then was appointed CEO later in the same year.

As Cell C CEO Douglas is responsible for setting the company direction and change agenda, leading the way in driving business transformational initiatives and the allocation of capital and time to high-value opportunities that will deliver on the company’s ambitions.

Douglas leads a team of leaders committed to growing a sustainable, profitable company that meets the needs of customers and investors, and inspires pride in the Cell C team.

He holds an MBA from the University of the Free State, as well as a BAccSc honours degree from UNISA. 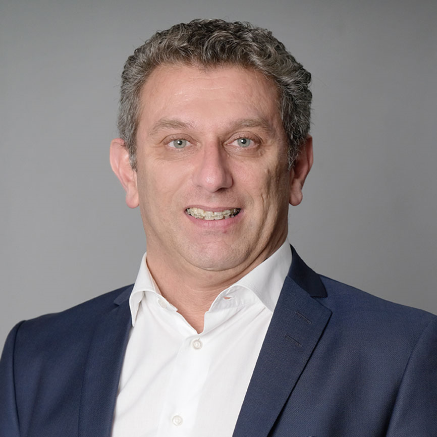 Zaf Mahomed is a qualified and highly experienced leader in business and finance bringing more than 24 years of expert knowledge from across major industries ranging from manufacturing to retail, financial services, real estate and property, food, medical devices, hospitality, mining equipment and fast-moving consumer goods. He has experience in multinational finance with a particular focus on mergers and acquisitions, strategy development, property management, investor relations, change management and business turnaround in addition to being a skilled negotiator.

Prior to joining Cell C, Zaf was chief financial officer at McDonald's South Africa and Ellerines Holdings and finance director at Johnson & Johnson.

As Cell C CFO, Zaf is responsible for driving the implementation of the financial turnaround that sets a firm foundation for the company’s long-term growth ambitions, and managing critical investor and stakeholder engagements in selling the long-term investment case in the recapitalisation process. 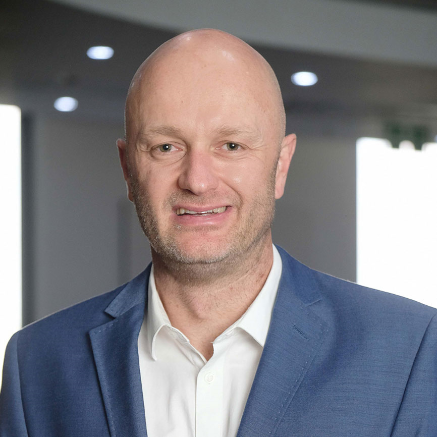 Andre Ittmann is a qualified charted accountant CA(SA) with an illustrious career in the finance and telecommunications industry spanning 20 years. He previously served as the chief executive officer of Cartrack South Africa and chief financial officer of Vivacom Group. Prior to this, he held various senior leadership roles at Vodacom Mozambique, Lesotho and South Africa, including the position of chief financial officer at Vodacom Lesotho.

In his role as Cell C COO, Andre is responsible for driving and monitoring the delivery of the company’s transformational, growth and efficiencies agenda. He oversees the allocation of requisite resources in the implementation of Cell C’s business strategy with a focus on improving overall customer experience and operational efficiencies.

Andre sets out to see Cell C’s customers benefitting from the platform business model where they will be offered value by bundling services according to their needs.

Andre holds a BCom degree and a BCom honours in Accounting Science from the University of Pretoria, where he also earned a certificate in the Theory of Accountancy. 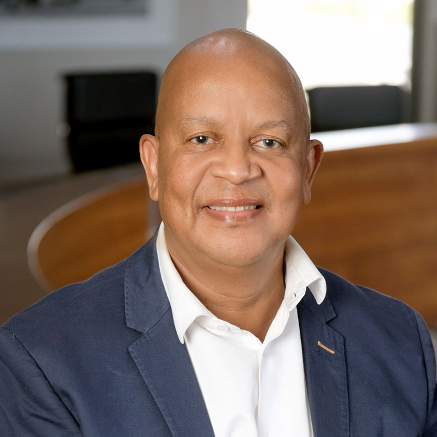 As Cell C Chief Human Resources Officer, Juba’s priority is on cultivating Cell C’s culture and recalibrating the people practices to align to the company’s new operating model. His focus is on redefining high-performance standards to support a results-driven company culture.

For Juba, change is necessary to bring about a secure, exciting, and sustainable future for Cell C, and it starts with its people. 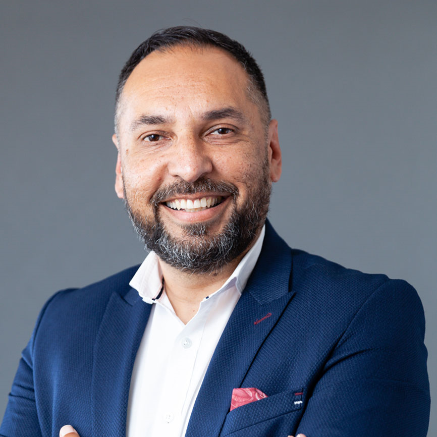 Zahir Williams joined Cell C following more than 20 years’ experience in leading legal functions of multinational corporations across the African continent and the UK. His past roles include serving as general counsel for Vodacom Business Africa Group and CLO counsel of global oil majors, BP and Total in Africa.

A leading corporate lawyer, Zahir holds a Bachelor of Arts LLB from the University of Cape Town. 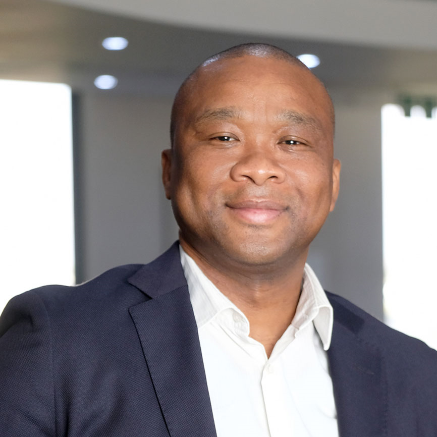 Simo Mkhize is a commercial executive with over 20 years’ experience in the telecommunications and ICT sectors and has led teams across numerous geographical locations including Africa and Europe.

Simo came to Cell C from MTN, where he served as the general manager for the Gauteng business operations. Before MTN, he also held senior leadership roles at Cell C, Smile Communications, Motorola Solutions and Schlumberger.

He returned to Cell C as COO, and was responsible for driving a consumer value proposition and services led commercial focus, anchored in customer insights to deliver digital lifestyle services that matter to consumers, beyond traditional telco offerings.

Core to Simo’s mandate is building Cell C to be a challenger brand that is driven by customer centricity to innovate customer-focused products and services, to offer a superior customer experience and change the lives of Cell C users.

Simo obtained an MBA from Milpark Business School and has a BSc in Electrical and Electronics Engineering from the University of the Witwatersrand, as well as a Post Graduate Diploma in Telecoms from BPI College in Austria. 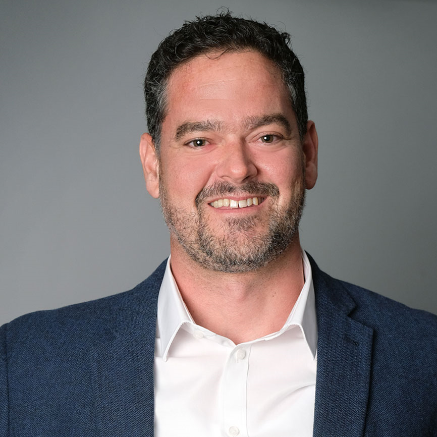 He has spent his entire career in the industry and has worked for some of Africa’s top network service providers, including Telkom, Vodacom, and Vodacom Mozambique as an engineer and alter in executive-level positions.

He joined Cell C in 2012 as an executive in the programme management office, where he was integral in the development, design and execution of several high-profile projects, including Cell C’s massive RAN renewal project. His natural mentorship and collaborative nature led him up the ladder over the years and he was promoted to Chief Technology Officer in July 2020.

With a love of learning, Schalk holds three masters degrees, one in Business Administration, one in Philosophy of Corporate Strategy and another in Electrical and Electronics Engineering.

Both his experience and his education provide him with a unique view of the future of the telecommunications industry and what 4IR means for those working within it. He is excited about the opportunities this future could present. 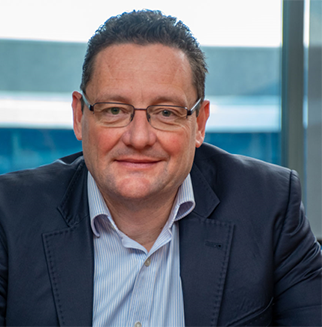 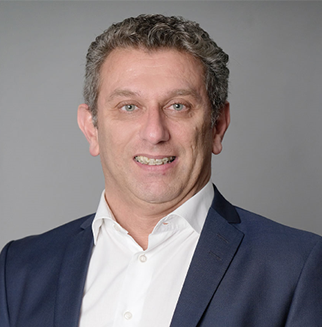 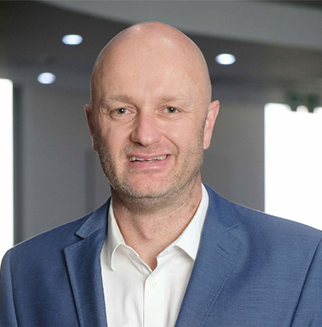 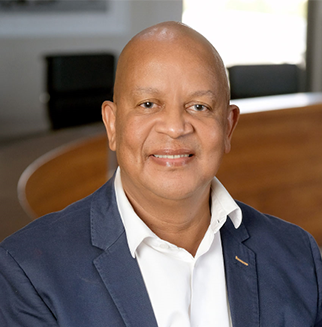 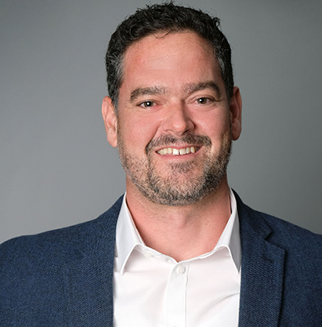 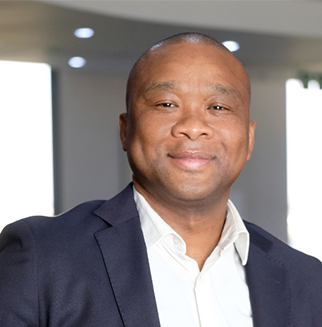 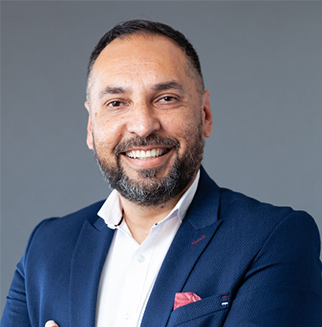